561.368.1920
We have obtained multi-million dollar verdicts and settlements on behalf of our clients! 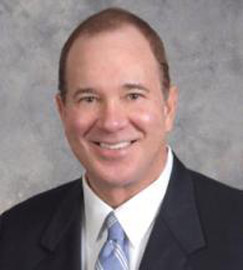 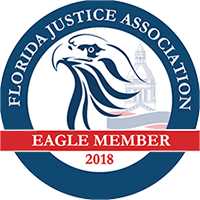 Mr. Young initially worked as a defense attorney in downtown Miami in 1978 and opened an office in Deerfield Beach in 1982. The firm was permanently moved to Boca Raton following Hurricane Wilma. Since 1982, he has represented only injured individuals.

He has maintained his trial practice in Deerfield Beach and Boca Raton, serving Broward and Palm Beach Counties since 1982.

Mr. Young lives with his wife and his two children in Boca Raton, Florida. He and his wife have been married since 1981. 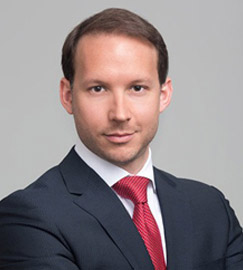 Steven J. Litvack was raised on the treasure coast in the coastal town of Vero Beach and attended Florida State University for his undergraduate studies.

Following graduation, he moved to South Florida and attended law school at Nova Southeastern University (NSU). While at Nova, he was an active member of the school's competition mock trial team; an exclusive honor society with limited membership.

While completing law school, Mr. Litvack was approved by the Florida Supreme Court to work as a Certified Legal Intern at the Broward County State Attorney's Office, with the main function of assisting prosecutors in handling their daily dockets, reviewing cases, preparing pleadings, and trying cases. Mr. Litvack was asked to represent NSU's mock trial team at the 2009 National Mock Trial Competition in Providence, RI.

Mr. Litvack was honored with several distinct awards upon graduation from NSU:

The Krupnick Campbell Award, awarded to one student demonstrating exceptional skills in the area of trial advocacy.

The Order of Barristers, awarded to ten students displaying excellence in advocacy while participating in intramural and interscholastic trial or moot court competitions.

Nova Southeastern University (NSU), Fort Lauderdale, Florida
J.D. - 2009
Regardless of the nature of your case, we're ready to take our more than 50 years of combined civil litigation experience and a knowledgeable staff to work toward success. We're ready to give you and your case the attention it deserves.

To discuss any personal injury issue with a Boca Raton, Florida, personal injury attorney in a free consultation, call 561-368-1920 and ask to speak to Scott Young or send us an e-mail.